How Hard Is It To Learn Russian?

Have you ever asked yourself, how hard is it to learn Russian? Anyone can learn Russian in less time than they'd imagine, and I am going to prove it! 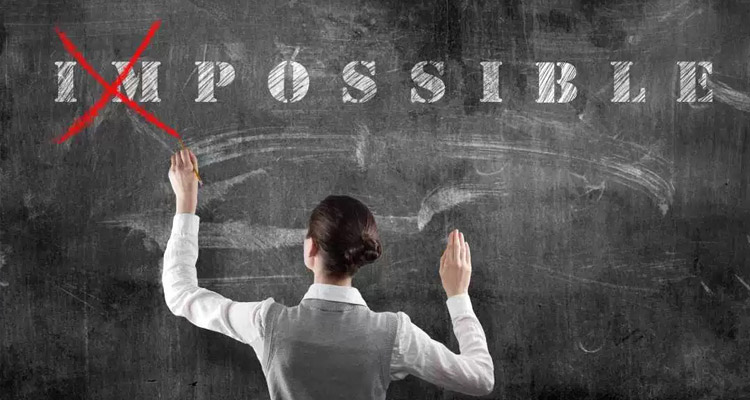 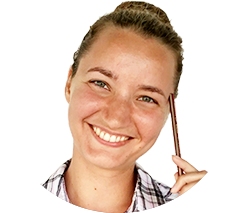 Have you asked yourself, how hard is it to learn Russian?

As a Russian teacher, I’ve been asked this question many times. It’s quite common to hear someone saying:

Russian is very difficult because it has a different alphabet

This comment always makes me smile because the Cyrillic alphabet is the least difficult aspect of learning Russian.

Generally, anyone with adequate materials and a teacher’s support can learn Russian in less time than they'd imagine and I am going to prove it!

Do you know that it is the fifth most commonly used alphabet in the world? 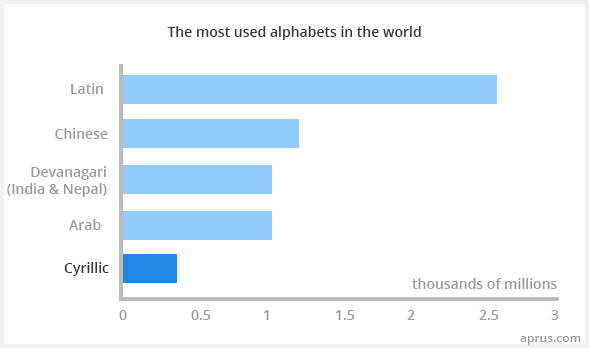 These strange letters can make you feel uncomfortable when you see them for the first time, but, in fact, you can learn how to read and write in Russian in less than 8 hours.

Actually, you can understand many words if you just read them correctly.

Try and read this one:

If you’ve never had Russian lessons before, it’s quite possible that you couldn’t read this word. Now I am going to write the same word in Latin letters:

Can you guess its meaning now? I am sure you can.

There are words in Russian that are similar to English, and if you learn to read in Russian, you’ll easily understand them.

We can divide the Russian letters into three groups:

The good thing is that once you’ve learnt these letters, it’s like riding a bike; you’ll never forget.

And I mean it. Some of my students haven’t had any contact with the Russian language for 30 years, and when they decided to have lessons again, they found out that they had forgotten almost all the grammar rules and forms, but they still could read and write well in Russian.

It's the most difficult aspect of the Russian language.

It's like when play chess; you have to think in advance what you want to say and look for the correct forms.

Some people enjoy it; others can get impatient.

However, if we compare Russian grammar with other languages, you’ll see that it is not such a big problem.

Research conducted by the Foreign Service Institute in the USA demonstrated that it’s possible to achieve an advanced level of Russian after 1,100 hours of learning.

By comparison, in order to master Arab, Japanese or Chinese you'd need 2,200 hours.

That's twice as much time! 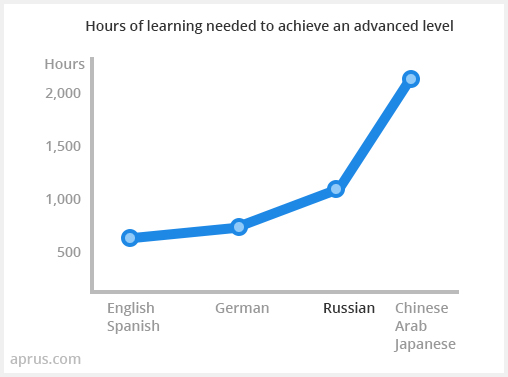 Russian has an intermediate level of difficulty; it’s a little more complicated than German.

This is partially due to its grammatical system.

My teaching experience shows that it takes from two to three years of Russian lessons to start to speak it well, although you’ll be able to express yourself after the first lesson.

Treat it as an intellectual challenge; it’s good training for your memory and attention.

What makes it so different?

These are two facts about Russian grammar that illustrate the peculiarity of the language: 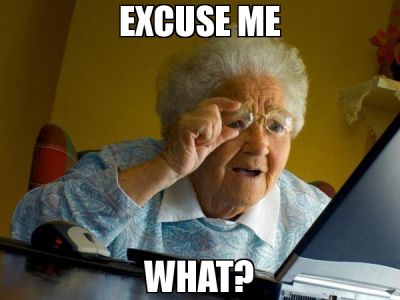 I hope I haven't scared you!

Remember: it is a good intellectual challenge, and when you learn this language little by little and in the proper way, it is not so difficult.

That’s why knowledge of Russian is so valuable and surprising.

Russian is a very expressive language, and it has an incredibly rich vocabulary.

One small word can mean a lot.

Let me show you an example.

One of the meanings of the word мол [mol] is "These are the words of someone else, and I don’t believe it / I don’t think so". For example:

You can express this mistrust and change the meaning of a whole phrase with only these three letters.

When it comes to learning, this richness makes the whole process more interesting.

This aspect is always a small challenge for any learner of any language, isn't it?

In general, there are two key points:

There are a number of sounds that don't exist in English, but that we use in Russian, and vice versa.

If it’s the first time that you hear it, you probably won’t notice the difference with ti in the word till, for example, but the difference nonetheless exists, and Russians do hear it.

It's very important that you practice your pronunciation and train your listening skills from the beginning.

Nobody expects you to speak perfectly when you first learn a new language. The important thing is that Russian-speaking people understand you.

In Aprus, we have a system of voice recognition so you can practice without anyone hearing you and you feeling embarrassed (in case you are shy).

Register and try it!

The teacher and the materials

Other important factors are the teacher and the learning materials you use. A bad teacher can make anyone impatient and frustrated.

In Aprus, we think that Russian lessons should be entertaining and always be based on real-life situations.

Can anyone learn Russian?

The only thing that matters when learning Russian is... your motivation!

I've had a range of students from teenagers to elderly people, from different countries, and with different educational backgrounds, and I can say that the best students of all are those who are motivated.

Do you want to learn Russian?

Do you want to have fun?

Do you want to learn Russian?

If you answered Yes to all the questions, you have the key element to start learning today!

In Aprus, we have everything else you'll need. Try our course of Introduction to Russian for free! 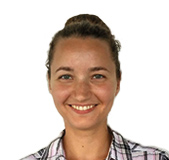 Learn Russian While Having Fun

Try our Introductory course of Russian for Free